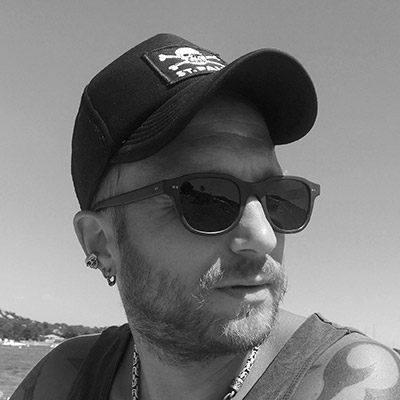 The in Hamburg based photographer Christopher Koch started as an assistant to the motion picture in the mid nineties. More specifically, in the Hamburg Cinema Company. Among others, he has worked in projects such as a movie by Hark Bohm, as well as several smaller productions. In 2000, Christopher met the internationally renowned photographer Chon Choi and became his permanent assistant for the next four years. On the side, Christopher also joined many well-known photographers and has traveled the globe. As a consequence, these travels have shaped him as a person, and his current, characteristic style of work. After his assistantship, Christopher packed up his belongings and traveled to Argentina for a year, which was also the starting signal for his career as a professional photographer.

Working his way up with analogue photography and returned home in 2006. Back in Hamburg, in the digital age, working on many well-known motives for the traditional-hip beer company Astra. Since then, Christopher has worked successfully in the fields of advertising, people and lifestyle. His client base is diversified, and despite all the jobs, he always takes the time to volunteer at non-profit organisation for a better world and is involved in social projects to benefit communities. Organisations such as four paws (Vier Pfoten/animals) or the DRK Mutspende and many other smaller projects, just to name a few. He has received National and international awards for his work such as Cannes, ADC, New York Festivals, Golden Award of Montreux, Effie, Cresta, Comprix and Hamma, that have neatly filled his shelves trophies